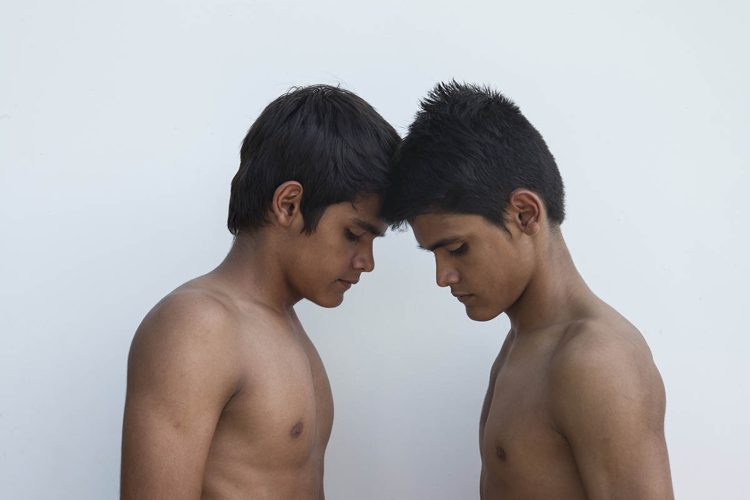 The book ‘100 years of Solitude’ by the Colombian writer Gabriel García Márquez is the inspiration for the magical-realistic story Zurumbático by the Venezuelan photographer Luis Cobelo. The alienating images, the bizarre situations, they take the viewer to a world in which ‘everything is true, until proven contrary’. The word Zurumbático means as much as dazed or bemused, but also stupid, melancholic, gloomy, dull, puzzling and drunk. In Aracataca, the birthplace of García Márques, in Colombia, we meet people, animals and situations that according to the maker live everywhere in villages in Latin America: an endless journey towards happiness.

After a university degree in philosophy, Venezuelan Luis Cobelo (1970) started photography in 1993 and established himself as an independent photographer in 2001. At first, he mainly worked as a photojournalist for international media such as Rolling Stone and National Geographic. Later on, he also created personal projects and has self-published two books, Zurumbático and more recently Chas Chas. Cobelo currently lives in Madrid and as well as being a photographer, he is the editor-in-chief of the photography magazine LAT Photo Mag, about Latin American documentary photography.