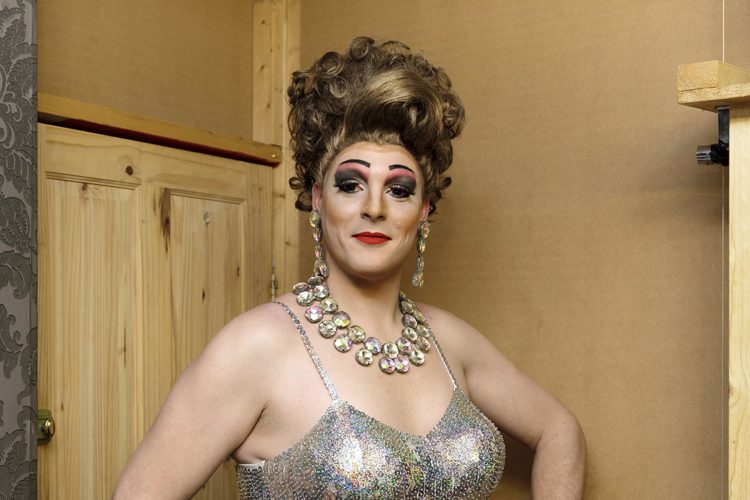 In 2019, photographer Rob Hornstra and writer Arnold van Bruggen embarked on their monumental and ten-year project on what they themselves call a portrait of modern Europe. In thematic stories, they depict the social, economic and political reality of the continent. During the production of the stories, multiple exhibitions and publications will be released to involve the public in the project. In addition to smaller regional presentations with work created in that environment, there are larger thematic exhibitions. At BredaPhoto, the thematic exhibition of The Europeans can be seen for the first time.

The Dutch photographer Rob Hornstra (1975) is best known for his projects that he worked on for a long time, such as The Sochi Project, which he produced together with writer Arnold van Bruggen. This resulted in a successful crowdfunding campaign, multiple publications and many exhibitions. Hornstra has won several prizes for his work, including at World Press Photo and the Dutch Doc Award in 2014. He was the founder and artistic director of FOTODOK, a platform for documentary photography in Utrecht (NL). At the moment he is, besides being a photographer, head of the photography department at the Royal Academy of Art KABK in The Hague.

Writer and filmmaker Arnold van Bruggen (1979) is founder and director of the journalistic production house Prospektor. He studied history in Amsterdam and produced the Sochi Project together with Rob Hornstra. In addition to these activities, Van Bruggen writes for newspapers and magazines. In 2009, he produced and directed the documentary film ‘The Russian War on Texel’, covering a six-week long insurrection of 800 captured Georgian soldiers who had been conscripted into an occupying German battalion. German reinforcements were soon sent from the mainland and a long, bitter and bloody struggle ensued. It continued for some 2 weeks after German capitulation in the Netherlands and German general surrender in Europe.