continuous presentation of collection of autochromes 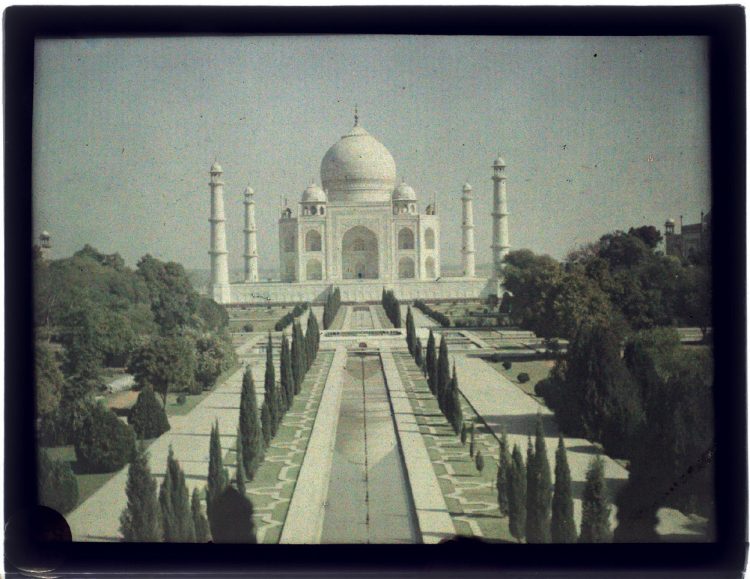 The Victoria and Albert Museum (V&A) holds one of the world’s largest collections of autochromes – a pioneering process for colour photography developed as early as the early 20th century. Invented by the Lumière brothers – also pioneers of cinema – the autochrome was the first widely available colour photography process. Upon its commercial release in 1907, it was eagerly embraced by Pictorialist photographers and advocated by its leading member Alfred Stieglitz, who predicted ‘soon the world will be color-mad’

Autochromes are so fragile and light-sensitive that they cannot be displayed in public. That is why the V&A, in collaboration with publisher Thames & Hudson, is presenting the collection in a new publication entitled Colour Mania, which shows these autochromes in their wondrous and picturesque beauty, providing a breathtaking picture of the early 20th century in colour.

The V&A and curator Catlin Langford, who was the inaugural curatorial Fellow in Photography at V&A, have asked BredaPhoto to organise an exclusive presentation in the Netherlands celebrating Colour Mania. Following Theatre of Dreams, BredaPhoto will show the series by photographer Helen Messinger Murdoch (1862- 1956). In 1913, 51-year-old Helen embarks on a journey around the world with her three cameras with the aim of capturing the world in colour. Starting in London, she travelled via the Lumiere factory in Lyon, to many countries including Egypt, Palestine, India, Burma, China, Japan, the Philippines, Hawaii and America.

From Friday 21 to Sunday 23 October, the last day of the BredaPhoto Festival, we will continuously show this extraordinary time document on a big screen in MotMot Gallery. Sit back and enjoy a breath-taking view of the historical world in colour. 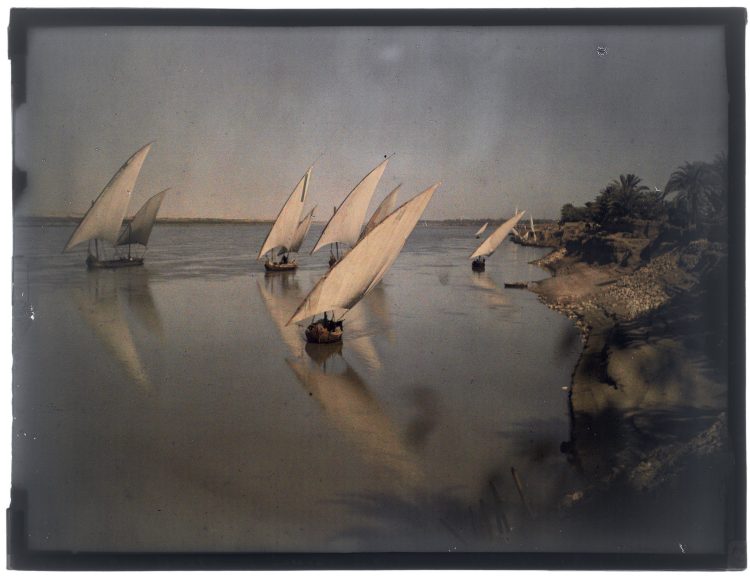