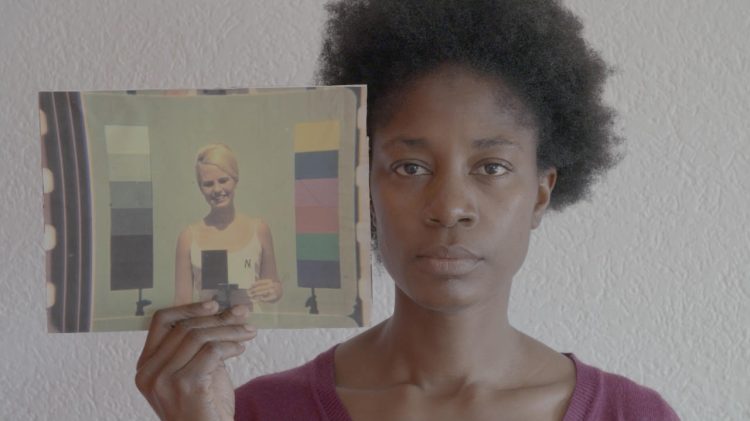 In the run-up to ‘BredaPhoto Festival 2022 – Theatre of Dreams’, Chassé Cinema and Breda Photo are together organizing a series of film nights that focus on hope and change: Cinema of Dreams.

First up is the Dutch premiere of PRISM on Tuesday, March 29. Is the technology of the camera fundamentally racist? With this provocative question as a starting point, Belgian filmmaker An van Dienderen invited her colleagues Rosine Mbakam and Eléonore Yameogo to work together on a film in which they explore the differences in their skin color and share their experiences as filmmakers. They question what some dismiss as simple technical problems, while they create powerful counter-images and work methods. The film received rave reviews by the international press.

After the screening there will be a Q&A with An van Dienderen and Fleur van Muiswinkel, director of BredaPhoto.