Eighth edition of BredaPhoto Festival is a huge success

58 photographers from 25 countries | 2,044 photos | 15 locations | 7 weeks | 1 city After seven weeks, the eighth edition of BredaPhoto Festival 2018 ended. The organization looks back on a very successful festival edition. From 5 September to 21 October, the festival received approximately 25,000 paying visitors (including education, guided tours and more than 14,000 sold tickets) and approximately 55,000 non-paying visitors to the exhibitions in the Breda city center and the trendy Belcrum district.

The reactions of visitors and media to the program were favorable. National newspaper Trouw headed for the Jos Jansen series at the festival: “Incomprehensibly beautiful: science in the picture”. National newspaper De Volkskrant judged the festival with no less than five stars: “The quality of their work is almost without exception great” and called it “… a grandiose festival”. National newspaper AD called the work of the photographers “a sampling of the current photography world” and local newspaper BN DeStem headlined “BredaPhoto gives food for thought”.

One of the highlights was the video installation The Believers by Geert van Kesteren in the former prison Koepelvangenis which attracted more than 13,000 visitors. Another highlight according to visitors was the exhibition in the former Backer & Rueb factories in the Belcrum where, among other things, work by the African photographer Keyezua was shown. Eye-catcher at the Chassé Park this year was the open air museum The Infinity Path designed by architects MVRDV. There was also the most photographed image by the public and shared on social media: the image made by Osborne Macharia of the Nigerian animal whisperer of the Hausa tribe in brightly colored tailor-made suit with his monkey as a companion.

This year, the festival had a spectacular opening in a crowded large hall of the Chassé Theater. In addition to performances, the Photographer Laureate 2018 Jan Dirk van der Burg was also announced during the opening and that same evening on television in EenVandaag. Furthermore, there was plenty of attention and PR for the BredaPhoto Festival to stimulate people to visit the festival. With a special broadcast of the program Kunstuur, presence on radio and television, in national and regional newspapers and magazines and on social media and the web. The BredaPhoto Festival website was visited more than 130,000 times. The number of Facebook and Instagram followers doubled to 12,000 and 5,000 followers, respectively. The online Google Maps was viewed more than 70,000 times.

The next edition of BredaPhoto Festival will take place from 9 September to 25 October 2020. The organization is working towards the further internationalization and rejuvenation of the festival with more foreign visitors and young people. Attention will also be paid to further professionalization of the festival. Preservation continues to work closely with local connections with a diversity of participation projects. Also for 2020, BredaPhoto has the ambition to show the State of the Art in photography as a major public festival. 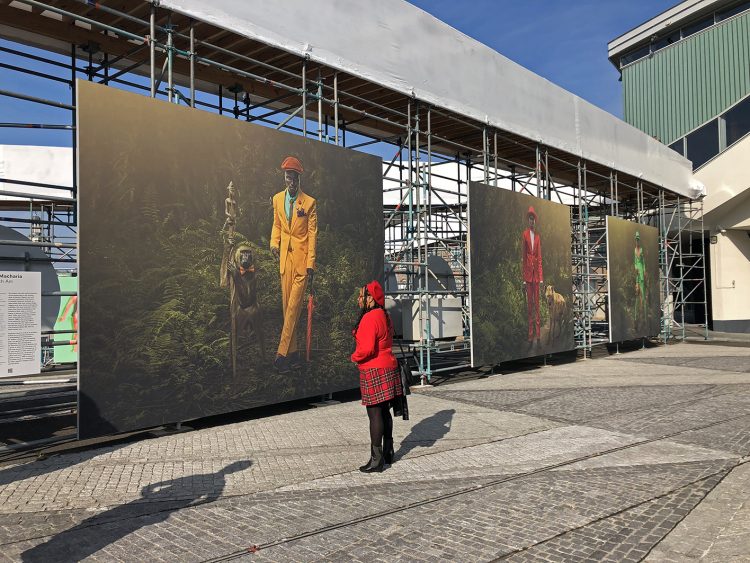