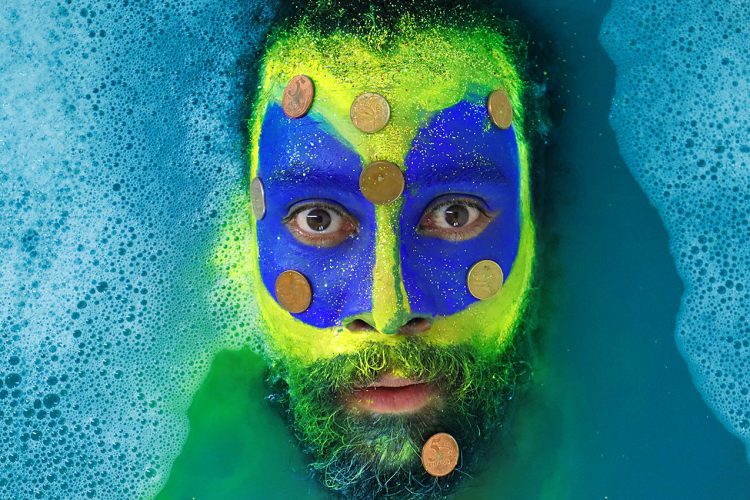 Grupo Ewé Logun
Grupo Ewé creates a film with an Afrofuturist approach to foster a dialogue across time. By questioning the past and confronting the present, it proposes a future in which racism and religious intolerance are overcome by social, political, and economic equality.
Bori is inspired by an eponymous custom—in which the head is ritually fed—practiced in Candomblé, an Afro-Brazilian religion. The word “Bori" is a combination of “bó” (offering) and “ori” (head), in the Yoruba language. It means to adore, to celebrate, to revere the head. Existence, according to the mythology of the African diasporas, is only possible when human beings’ heads are in harmony.
During the ritual, dishes referred to as “dry food”—made of ingredients including rice, fradinho beans, and dendê oil—are poured on the head in a form of worship. These foods are also served to the orixás—the deities of Yoruba mythology—to evoke protection for the individuals.In the film, a newcomer to Candomblé lies down on a mat to have her head fed. In her dreams, the orixás reveal themselves, tell their stories, feed her head and themselves, nourishing the newly-initiated woman with her ancestral history. These passages are intercalated with popular Brazilian dances rooted in African cultural origins.
The viewer is invited to reflect on what we are offering our individual heads—what “foods” nourish our dreams and our will to live? 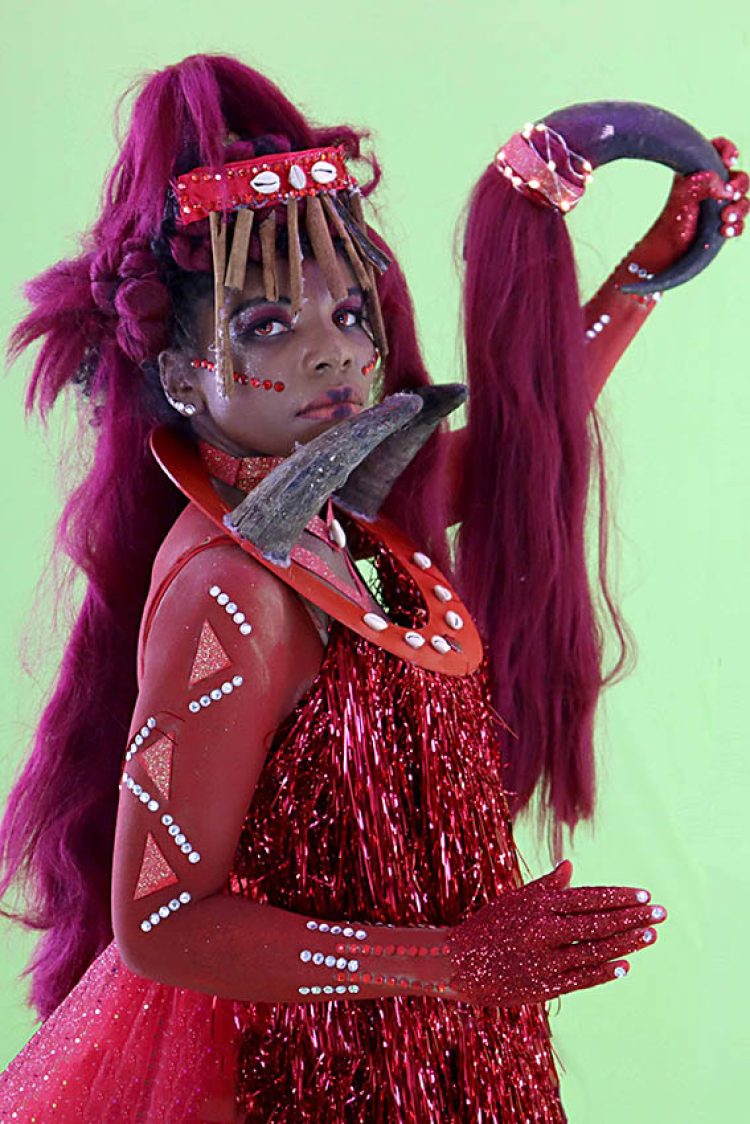 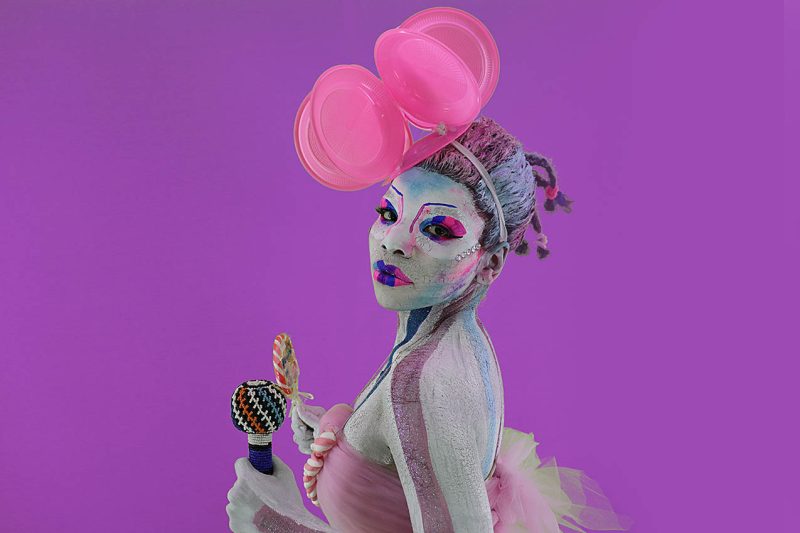