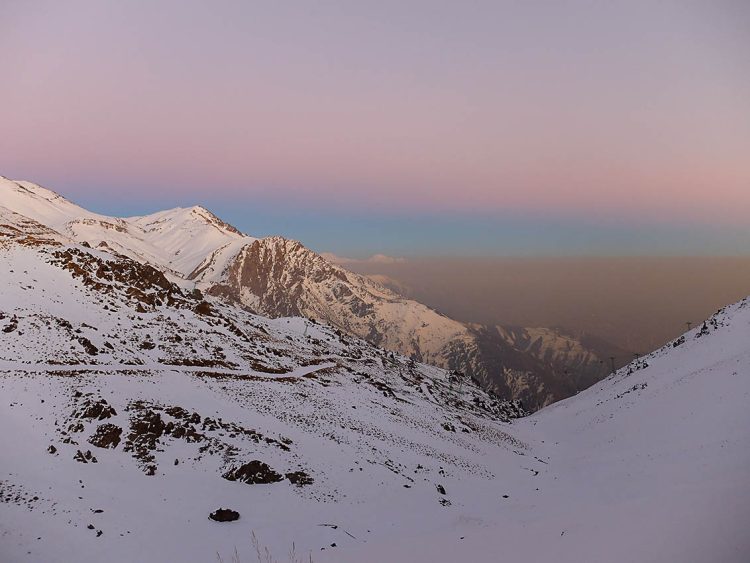 Hedieh Ahmadi 'Naseri's Road'
In Naseri’s Road, Hedieh Ahmadi attempts to juxtapose urban and rural realities by exploring a centuries-old and historically-rich trail in Tehran through numerous stop-motion photos.
Naseri’s Road refers to a path that Naser al-Din Shah—the king of Iran in the late 19th century, and one of the country’s first photographers—took to reach his country-house on the outskirts of Tehran. The path connects the southern foothills of Tehran’s Tochal Mountain to its northern foothills. It is particularly significant at a time when Tehran is plagued by issues of pollution—the solace of nature stands in stark contrast to the environmental problems of the metropolis.
Ahmadi captures the mountain from the vantage point of the city during different times of the day, in different locations along the road. She subsequently repeats this practice, but mirrored from the mountain top. In doing so, she bridges the space between the city and the mountain, creating a visual metaphor for the path that Naser al-Din Shah walked on, centuries ago.Through the images, Ahmadi contrasts the past and present while paying homage to the history of film in Iran.
The work of Hedieh Ahmadi is part of the group exhibition Space to Breathe, curated by Newsha Tavakolian and on display in the Grote Kerk Breda.
Hedieh Ahmadi

Hedieh Ahmadi (b. 1987, Tehran, Iran) is an artist based in Tehran. Her work focuses on books and print as an artistic practice. Her self-published photobooks have been collected by notable institutions such as the Thomas J. Watson Library at the Metropolitan Museum of Art. In 2018, Ahmadi collaborated with the artist Ronak Moshtaghi to organize Iran’s first art book fair, which offered a platform for introducing and launching art books about the Iranian art scene. 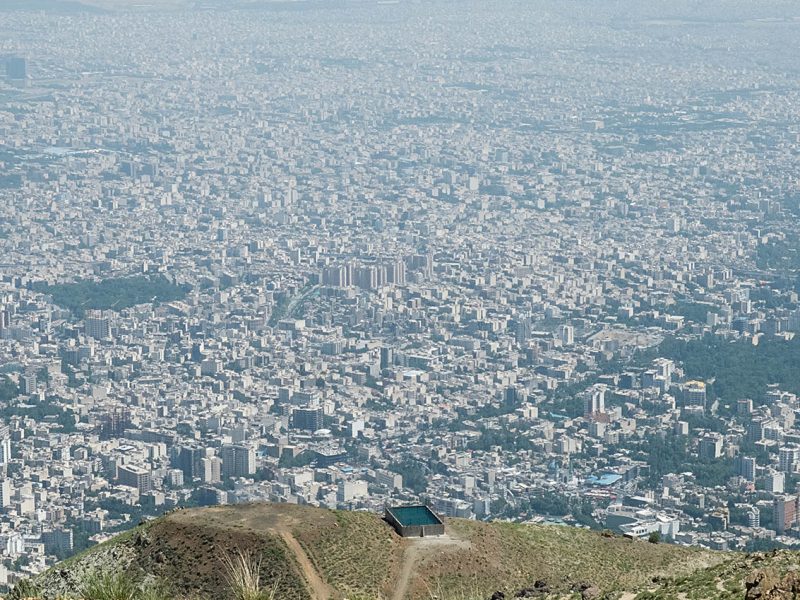 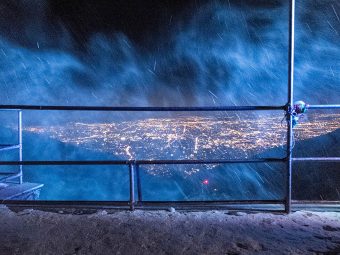