Things You Loved But Left Behind 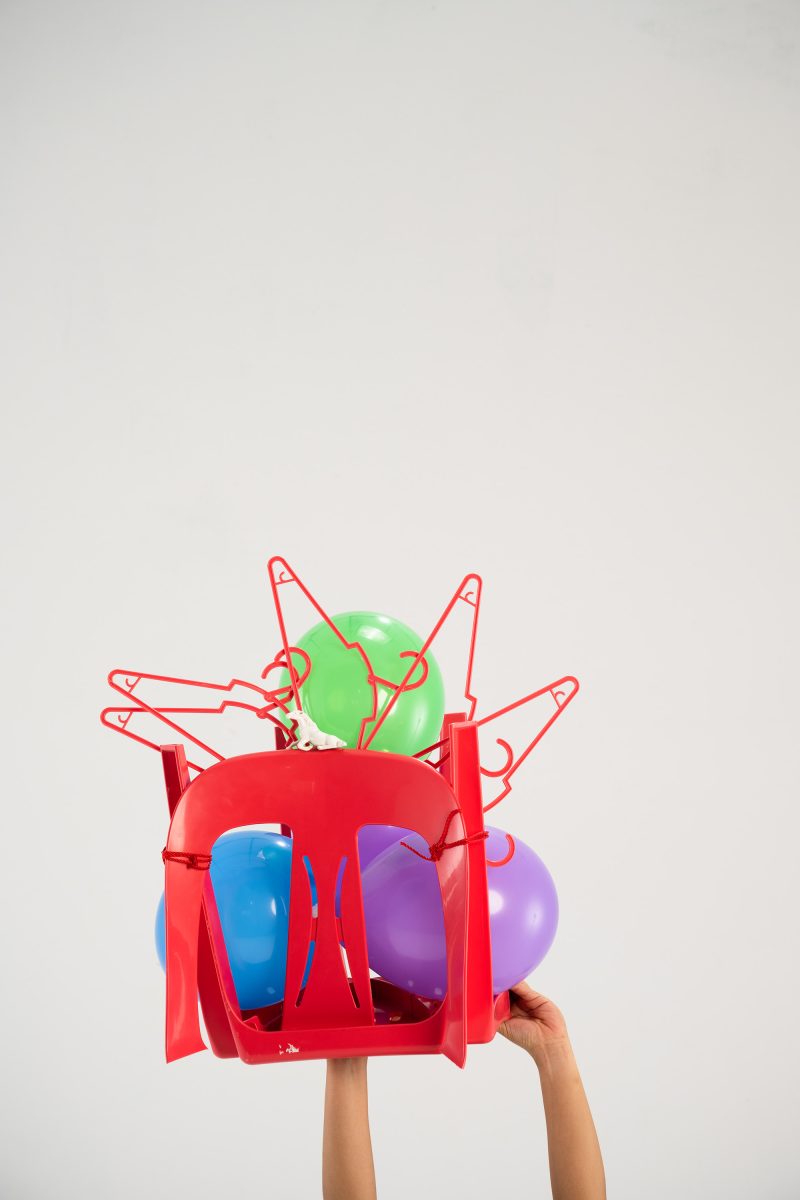 Lola Keyezua Things You Loved But Left Behind 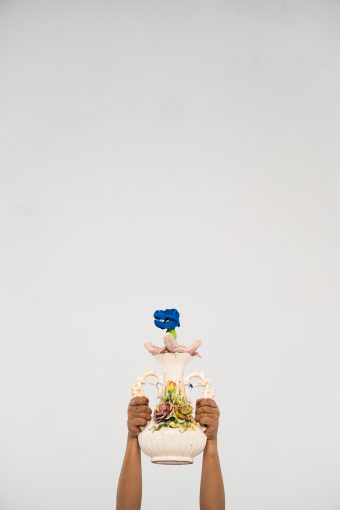 Lola Keyezua Things You Loved But Left Behind
Lola Keyezua believes that the objects once loved by those who are no longer among us gain value as sculptures, becoming a part of the mourning process. Things You Loved But Left Behind is a surrealist photo series of such everyday objects and things.
During the COVID-19 pandemic, traditional grieving rituals were challenged by the fact that family members weren’t allowed to come close to the dead body of their loved ones. Keyezua documented the containers that were full of the belongings of those who had died, symbolising the cultural change in grieving—a response to a jarringly different reality from what one was used to.
The work combines interviews and photographs, resulting in an emotional and psychological survey of the relationship that human beings cultivate with objects. It imagines a future in which these objects become monuments to honour the deceased and remember their lives.
Lola Keyezua

Lola Keyezua (b. 1988, Luanda, Angola) graduated from the Royal Academy of Arts in The Hague, Netherlands, in 2014. After her graduation, she moved back to Angola. This offered her the opportunity to research black identity and the black body. Keyezua has explored several media through the years, such as sculpture, photography, painting and installations in a series of artworks, which carefully exhibit her emotions and influences inspired by life in Angola/Africa. Since 2015, Keyezua has been exhibiting in solo and group exhibitions worldwide in regions including: the United States; in Europe, in countries such as France; Ireland, Portugal, The Netherlands; in Africa, in Sao Tome island and Principe, in Bamako, Macau and Luanda; and in Asia and the Middle East. 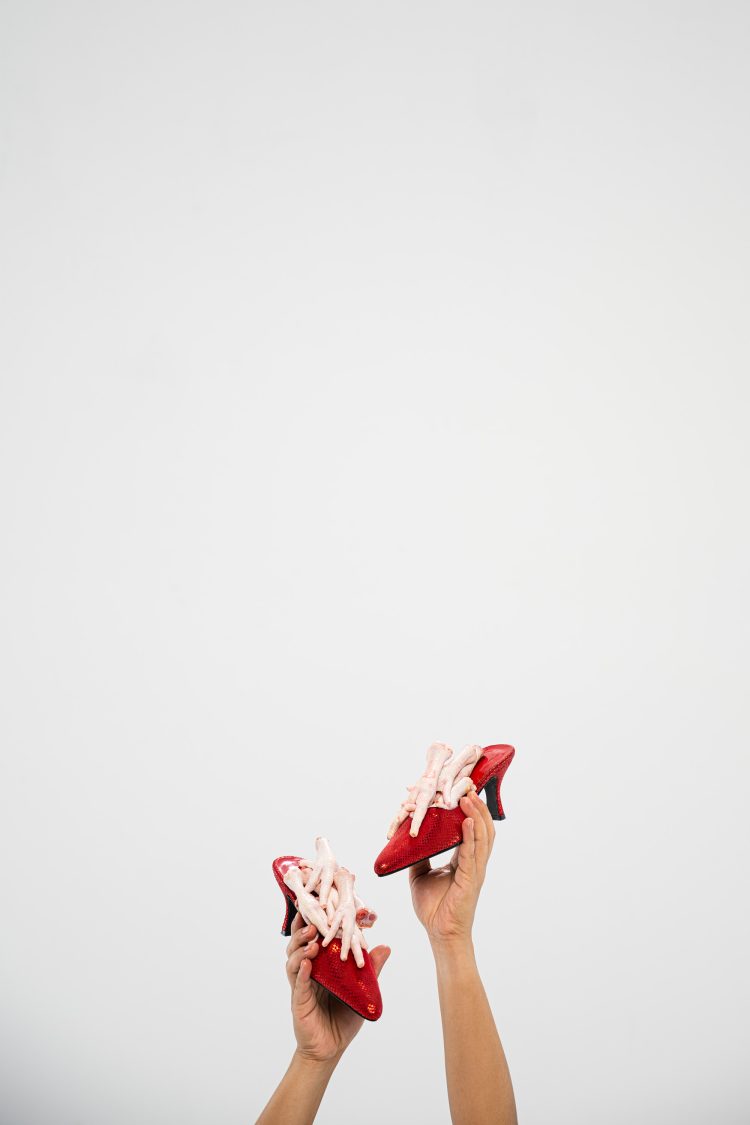