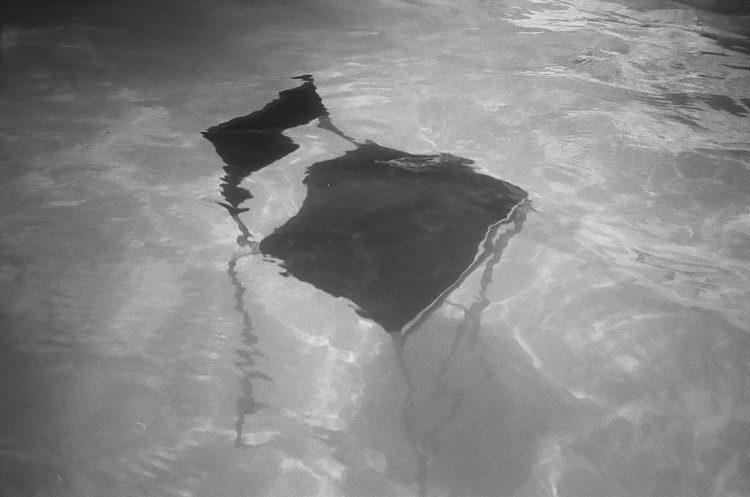 Pouya Parsamagham (b. 1981, Tehran, Iran) graduated from the University of Applied Science and Technology with a degree in filmmaking and graphic design. He began his career as a filmmaker in 2006, with short films, and his first feature film, Gesture, premiered in 2019. His latest film, Du Rocher Rouge is a documentary based on the well-known Iranian poet Yadollah Royaee.

On the occasion of BredaPhoto Festival, BredaPhoto and Chassé Cinema are together organising a serie of film evenings: Cinema of Dreams. Following Theatre of Dreams the themes of hope and change are central. On Sunday 11 September Cinema of Dreams presents Contramaré by Daniel Marenco and Gesture by Pouya Parsamagham. Click here for more information.