We are all Children of 9 Months 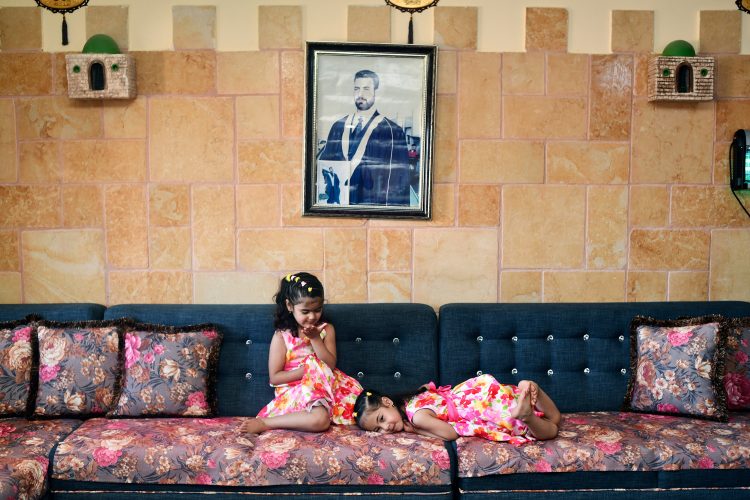 Tanya Habjouqa We are all Children of 9 Months
How do you have kids when the potential fathers are locked away and conjugal visits are forbidden? For thousands of Palestinian prisoners serving time in Israeli jails, who are denied the conjugal rights granted to Israeli prisoners, growing their families seemed like an impossible dream. But a little less than a decade ago, a solution was devised—it involved semen hidden in candy wrappers, lighters, and cookie packets. The prisoners furtively passed on these objects to their wives, who then availed the services of a fertility clinic that helped them get pregnant through artificial insemination.
Since 2012, the wives of 104 Palestinian prisoners have successfully conceived children, and there is growing acceptance for the practice. However, many of these women were hesitant to talk about their experience, fearing consequences from Israeli authorities.
Through her project, We are all Children of 9 Months, Tanya Habjouqa excavates stories of the tragic, sometimes comic, and always bizarre phenomenon of child-birth on both sides of the Green Line—from narratives detailing how sperm was smuggled out of Israeli prisons so that the wives of Palestinian prisoners could conceive, to tales of an Israeli sperm bank that only accepts donations from Jews who have served in the military. 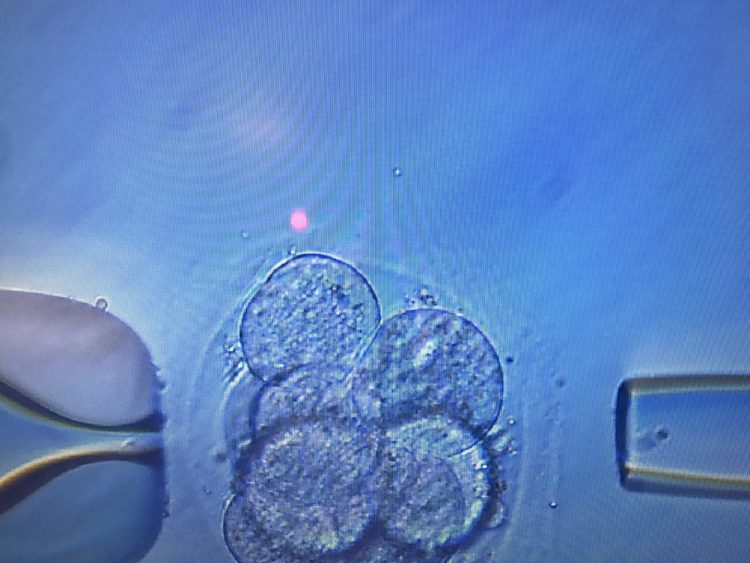 Tanya Habjouqa (b. 1974, Amman, Jordan) is visual artist and educator. She was raised between Texas and the Middle East. In recent years, her projects have been commended by the likes of World Press Photo, TIME, and the Smithsonian. She works with organisations such as Amnesty International to make multi-country media campaigns. Habjouqa is a member of NOOR Images and a mentor for the Arab Photography Documentary Program. Her practice is focussed on gender, identity, and socio-political issues in the Middle East. 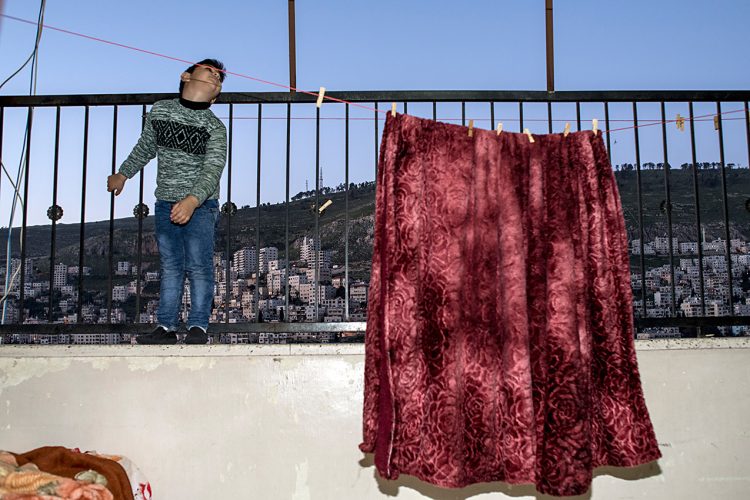